Michael Quinn was appointed organist of the Church of the Sacred Heart, Donnybrook in 2007.

He plays for the 10.30am and 12pm Masses each Sunday, and Vigil Masses at 6pm on Saturday evening, accompanying the Parish Choir, Children’s Choir and cantors. He also plays for Christmas, Holy Week and Easter ceremonies, as well as First Communion and Confirmation ceremonies, weddings and funerals. Michael was organist for the funeral of Nobel laureate Seamus Heaney and the funeral of former Taoiseach Garrett FitzGerald; he has also played for civic ceremonies for the Embassies of France, Belgium, Austria and Argentina, and broadcast on RTÉ radio and television. For the celebration of Holy Week at the Church of the Sacred Heart he has directed and performed sacred music by Buxtehude (Membra Jesu nostri), Vivaldi (Stabat Mater), Hendrik Andriessen (Miroir de Peine) and Alan Ridout (Seven Last Words) with Pauline Graham and members of the Crow Street Consort.

Michael studied organ (with David Lee) and piano (with Deirdre Doyle) at the Royal Irish Academy of Music, where he was awarded several scholarships. He won the Fitzgerald Trophy at the Feis Ceoil, Dublin, and was the first ever organ finalist in the RTÉ Musician of the Future Competition. He was organ scholar of St Mary’s Pro-Cathedral, Dublin, for three years, recording a CD with the Palestrina Choir, and accompanying the choir for liturgies and concerts. Michael studied music at Trinity College Dublin, where he was organ scholar of Trinity College Chapel. He toured to New York with the Chapel Choir, performing at the Cathedral of St John the Divine, St Thomas’s Church, Fifth Avenue and St Patrick’s Cathedral. He also played regularly for services and conferring ceremonies, including a special ceremony at which the late Nelson Mandela was awarded an honorary doctorate by Trinity College.

Having being awarded a scholarship from the Dutch government, Michael completed a master’s degree in organ performance at the Royal Conservatory, The Hague, where he studied organ repertoire and improvisation with Jos van der Kooy, and continuo playing with Patrick Ayrton. He then studied for a master’s degree in musicology at King’s College London, where he was also organ scholar, and took harpsichord lessons with Laurence Cummings at the Royal Academy of Music. He was director of music at Sacred Heart Church, Camberwell, taking part in a BBC Songs of Praise broadcast with the choir. He has participated in organ masterclasses with several distinguished musicians, including Ton Koopman, Piet Kee, Ewald Kooiman, Olivier Latry, Daniel Roth and Ansgar Wallenhorst. He is a former committee member of Pipeworks (the Dublin Organ and Choral Festival), the RSCM Ireland committee and the Dublin Diocesan Sacred Music Commission, and taught on a diocesan organ tuition scheme.

Concert engagements have taken him to France, Germany, England, The Netherlands, and Spain. Michael performed Poulenc’s organ concerto with the RTÉ Concert Orchestra at Dublin’s National Concert Hall, and has given recitals at Queen’s University, Belfast, St Patrick’s Cathedral, Dublin and St Mary’s Pro-Cathedral, Dublin, as well as for the summer series in

St Michael’s Church, Dún Laoghaire. With Dublin Sound Lab, the new music group which he co-founded with Fergal Dowling in 2008, Michael has presented innovative programmes of newly commissioned and contemporary works in Paris and Bucharest, as well as at the Project Arts Centre and Smock Alley Theatre in Dublin, supported by the Arts Council, Culture Ireland and Dublin City Council. Dublin Sound Lab has worked with the RTÉ National Symphony Orchestra and taken part in Music Town and the Dublin Fringe Festival.

Michael enjoys accompanying, and has collaborated with many singers including Pauline Graham, Catherine Redding, Orla Boylan and Virginia Kerr; he has also worked with the Choir of St Teresa’s Church, Clarendon Street, the Lassus Scholars and the Kilkenny Choir, and as a repetiteur for Mid-West Opera, Dún Laoghaire Choral Society and the RTÉ Concert Orchestra Chorus.

Archdiocese of Dublin ·
@dublindiocese
ART AND MUSIC ON A MARIAN THEME

You are invited to attend an evening at St Mary's Pro-Cathedral next Thursday, February 2, with Adrian Le Harivel, curator at the National Gallery of Ireland, and the Palestrina Choir. Entrance free. 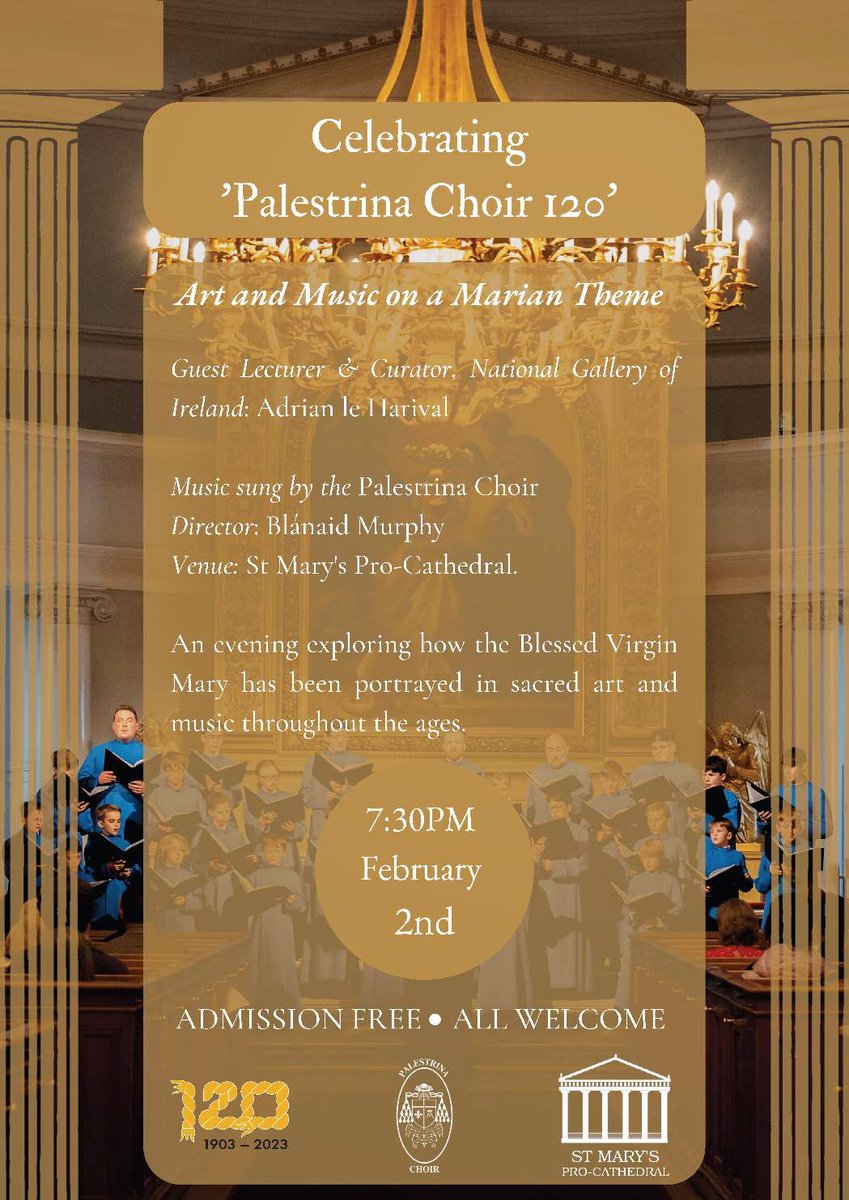 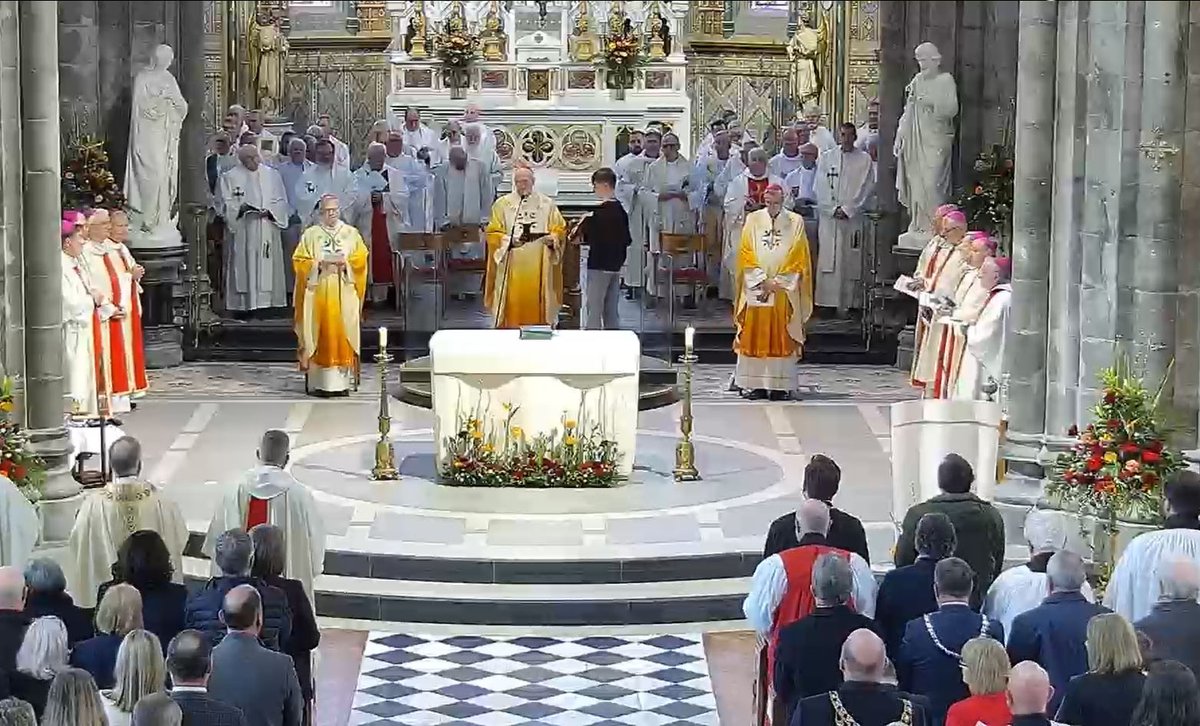 Photographs from the celebrations at St Joseph's, Berkeley Road. https://t.co/HD1CEhgUBh
View on Twitter 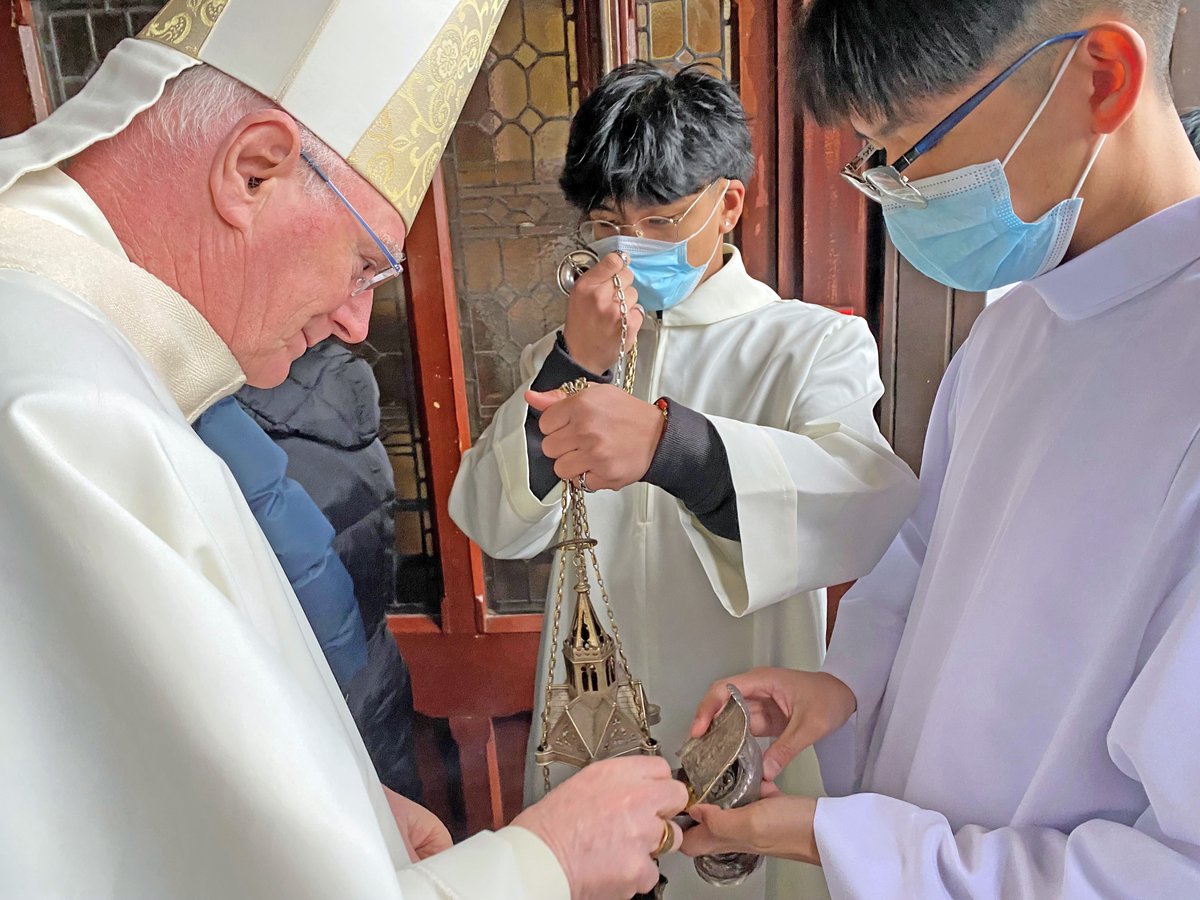 5
21
We use cookies on our website to give you the most relevant experience by remembering your preferences and repeat visits. By clicking “Accept All”, you consent to the use of ALL the cookies. However, you may visit "Cookie Settings" to provide a controlled consent.
Cookie SettingsAccept All
Manage consent