We all know the story of the birth of Jesus, Mary and Joseph turn up at the inn in Bethlehem looking for a bed, but it’s full and they are sent away. But do we ever consider that story from the point of view of the innkeeper? I wonder did he feel sorry for them when this heavily pregnant couple landed at his door in the middle of the night. I presume he did, he offered them the stable afterall, but I wonder, if he knew what was about to unfold that night would he have made more of an effort to find them a bed? Maybe he would?

This poem tells the story of that night from the innkeeper’s point of view:

“Oh, if only I had known!”
Said the keeper of the inn.
But no hint to me was shown,
And I didn’t let them in.

Yes, a star gleamed overhead,
But I couldn’t read the skies,
And I’d given every bed
To the very rich and wise.

And she was so poorly clad,
And he hadn’t much to say!
But no room for them I had,
So I ordered them away.

She seemed tired, and it was late
I have no room I did decry
Feeling sorry for her state,
In the stable let them lie.

Had I turned some rich man out
Just to make a place for them
‘Twould have killed, beyond a doubt,
All my trade at Bethlehem.

Then there came the wise men three
To the stable, in the morn,
Who announced they’d come to see
The great King who had been born.

And they brought Him gifts of myrrh,
Costly frankincense and gold,
And a great light shone on her
In the stable, bleak and cold.

All my patrons, now are dead
And forgotten, but to-day
All the world to peace is led
By the ones I sent away

It was my unlucky fate
To be born that Inn to own,
Against Jesus, I shut my door

Oh, if only I had known.

It’s always easy to know what the right thing to do is after the event. But I don’t think we should judge this innkeeper too harshly. He was doing the best he could and he did after all show some kindness to Mary and Joseph. Sometimes in life that is all you can do.

Let’s think about this as today we pray for a good, safe and healthy day. 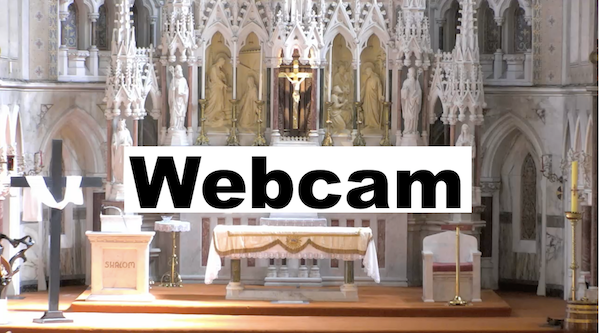 Archdiocese of Dublin ·
@DublinDiocese
The Palestrina Choir from St Mary's Pro-Cathedral, Dublin, at the invitation of the Irish Ambassadors to Estonia and Finland, travel to Tallinn and Helsinki this week.

(Pictured: The choir in St John's Church, Tallinn, where they perform tonight.) https://t.co/AZWJ0GHHP1
View on Twitter 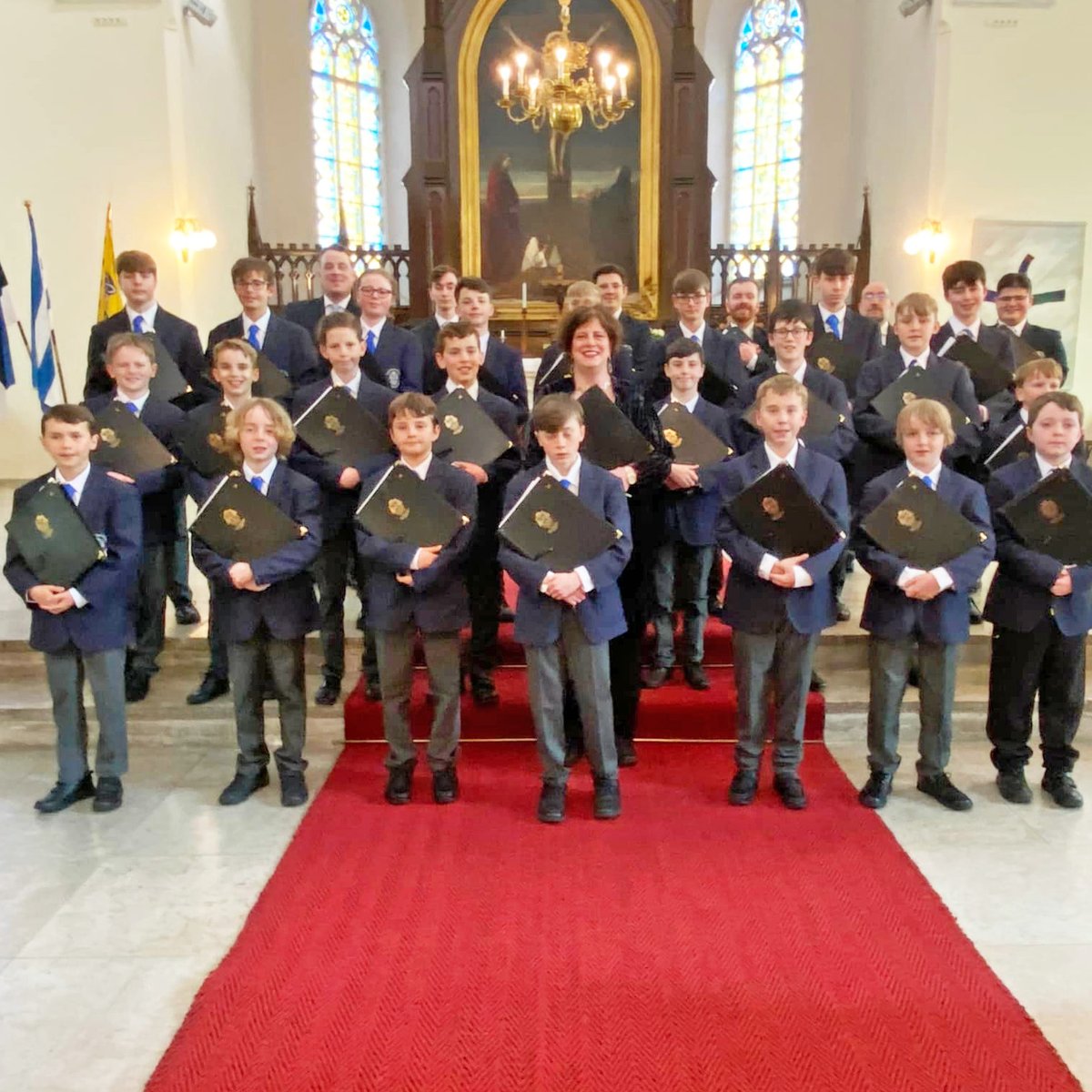 Archdiocese of Dublin ·
@DublinDiocese
The Lay Ministry Collection will support the development of a variety of lay ministries, providing for more women and men to work alongside the priests and deacons. Our hope is that lay ministry will make a significant contribution to pastoral life into the future. https://t.co/1OBcB5HA0x
View on Twitter 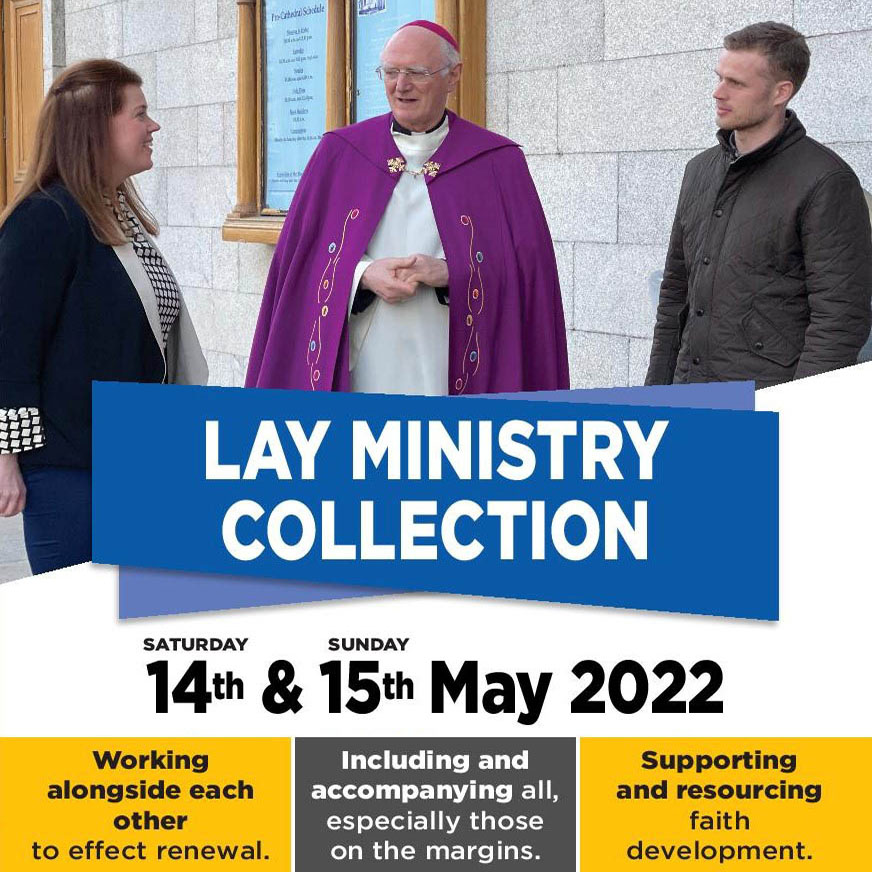 7
9
We use cookies on our website to give you the most relevant experience by remembering your preferences and repeat visits. By clicking “Accept All”, you consent to the use of ALL the cookies. However, you may visit "Cookie Settings" to provide a controlled consent.
Cookie SettingsAccept All
Manage consent